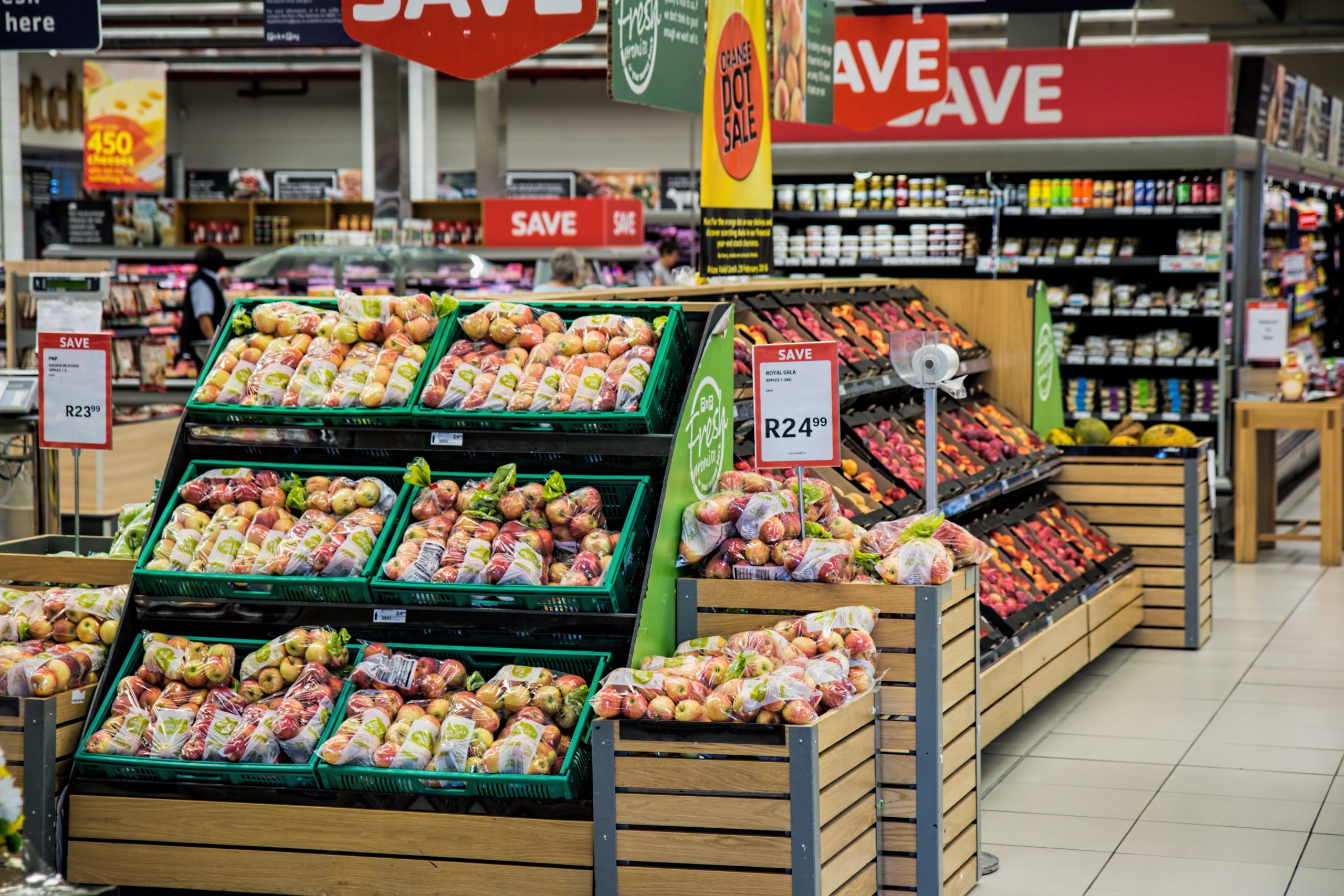 Preserving food is crucial to life as we know it.  There would be no good food at the grocery store without modern preservation methods.

Even the freshest foods have been preserved in some manner to make it to the shelves before it goes bad.  If you’ve ever wondered how the foods you eat stay edible for so long, there’s no time like the present to learn.

Take a moment to read through a brief compilation of a few commonly used food preservation methods used today, and walk away a more educated individual.

Your food has to be at a specific temperature for bacteria and yeast to grow and multiply.  Lowering the temperature of food below 40-degrees fahrenheit makes it far less likely that these harmful hijackers will be able to reproduce.

Freezing and chilling your foods won’t keep the edibles edible forever, but it does significantly slow the breakdown process.  Freezing has been used for hundreds of years to keep food from spoiling, and today’s technology offers humans the ability to safely store more food than ever before.

Nitrogen is used in many different ways to preserve some of your favorite foods.  Potato chips, for instance, wouldn’t have that tasty crispy crunch without nitrogen generating machines.  The addition of nitrogen generation for preservation gives food a longer shelf life.

When you put food through the process of canning, what really happens is that the oxygen is removed from the inside of the can.

When there is no oxygen, dangerous microorganisms don’t have what they need to grow.  However, there are some organisms that rather enjoy the absence of oxygen, so canning is often paired with some kind of brine.

Dehydrating foods takes all the moisture from the edibles, so the environment is hostile for microorganisms.  The key is to have the capability to dehydrate the food before it spoils, so the process has to be somewhat speedy.  If you’re really in a bind, you can dehydrate meats by hanging them in the sunlight.  The UV rays of the sun will kill and microbes present in the food.

Salt makes your food an uninhabitable environment for most bacteria that could cause the food to spoil.  Using only salt can cause the food to be inedible, but mixing salting with another preservation method will set you up for a tasty treat.

The pasteurization of milk is when the liquid goes through a process of rapid heating and cooling to kill any harmful bacteria and increase shelf life.  Pasteurization makes it possible for the world to disburse large shipments of milk that won’t spoil for at least a couple of weeks.

Orbiting: the new dating trend that’s got everyone talking

6 things they don’t tell you about owning a dog